My Old Neighborhood, My Old Ghosts

I moved back to my old neighborhood in January. For as many times as I've tried to move away and stay away I've always come back, like a homing pigeon making its way south for the winter to a place familiar, comfortable as an old flip-flop, warm and sunny. I like to think that each time I return I've grown a bit more, smug with the knowledge that I've evolved from a young surfer/mountain biker/struggling freelance writer into a working prof 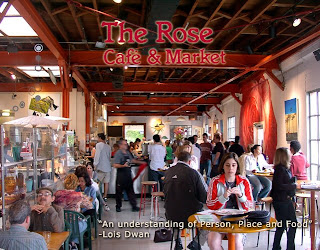