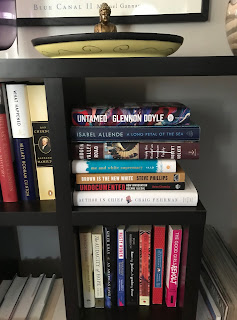 Two days ago, I was in a state of despair over the world. The corrupt, greedy, misogynistic men in office, the ones who lie, cheat, steal, and bend our American constitution to their will to hang onto their power . . .  These bastards dominating the headlines were breaking my heart so badly I was questioning my emotional capacity to endure. I cried so hard I worried I might give myself a brain aneurysm. But that evening, I arrived at my friend Kathleen’s to dog sit for a week. As Kathleen tried to console me, I happened to see she had Glennon Doyle’s new bestselling book, “Untamed,” on her shelf.

“Every world-changer's work begins with a broken heart,” she says. 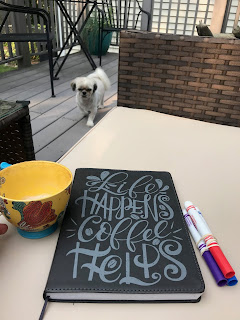 Posted by Beth M Howard at 6:07 PM No comments: 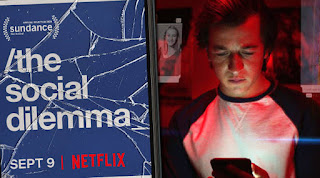 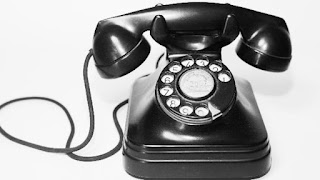